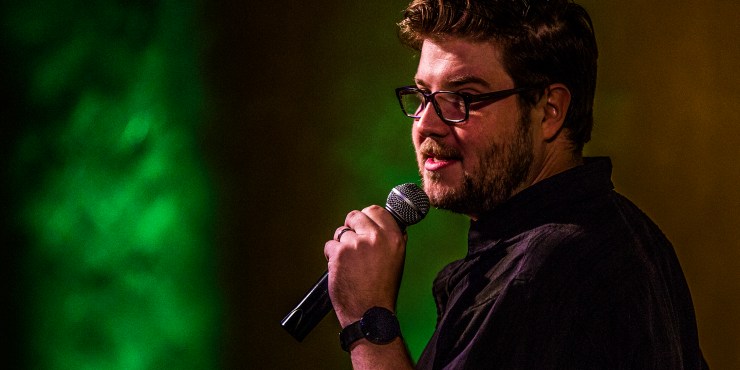 Glen Tickle has been working on the college market since 2015, with successful showcases at multiple NACA and APCA events including the 2019 NACA National. He has appeared on SiriusXM, Amazon Prime, Travel Channel, CoziTV, and at festivals around the country.

His debut album (Yes, Really) was released in 2016 and debuted on the Billboard Comedy Chart. He is filming his first comedy special Good Grief later this year.